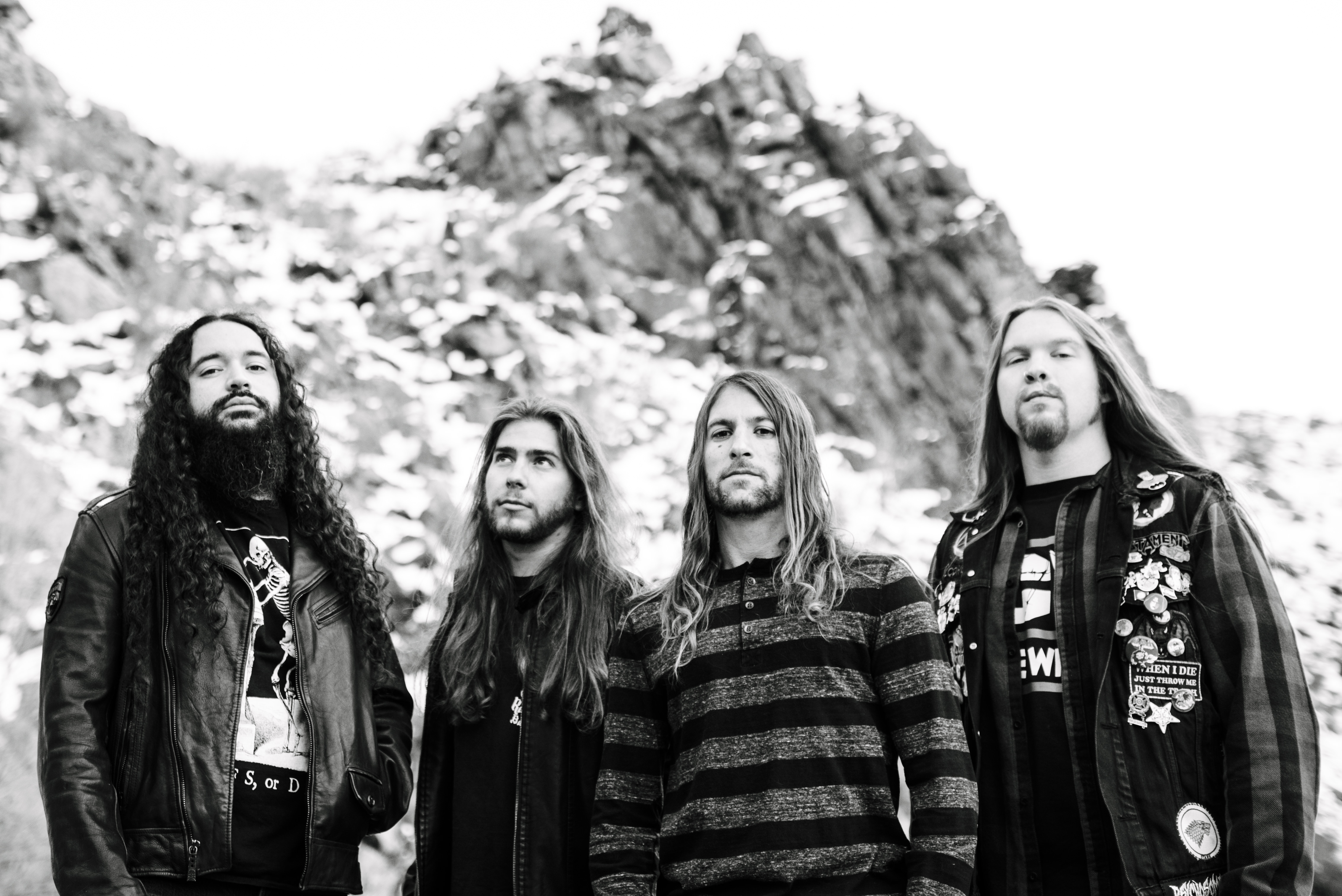 Legendary American thrashers HAVOK have announced a vinyl re-issue series which will bring three of the band’s classic albums back to stores later this year.

The vinyl re-issue series begins this autumn with albums Burn, Time Is Up and Unnatural Selection hitting the shelves on 16th October via Candlelight Records. Lovingly re-mastered for vinyl by Turan Audio and artwork restored by Dan Capp design, you can now pre-order the vinyl re-issues here.

Comments vocalist David Sanchez: “It’s been years since these records have been in print, so we’re very excited to announce this limited pressing. The new records have an updated layout and are being pressed with brand new colours. There are very limited copies of each album, so get them before they sell out. Every colour swirl is completely unique, and these records won’t be re-pressed. Get ’em while they’re hot!”

In June 2009 HAVOK released their full-length debut Burn,which received critical acclaim throughout the metal community. The band then returned to the studio to record their sophomore effort, releasing Time Is Up in March 2011. This spread through the metal community, receiving strong reviews from critics and fans alike to become a defining album in what has come to be known as the New Wave of Thrash Metal scene. The success of Time Is Up led the band to join major tours, opening for bands such as thrash metal veterans Forbidden, alongside Revocationand White Wizzard; as well as tours opening for Sepultura, Death Angeland Anthrax.

HAVOK then began recording their album Unnatural Selection in the spring of 2013 and upon its release in June of that year it charted on the Billboard Top 200 in its first week.