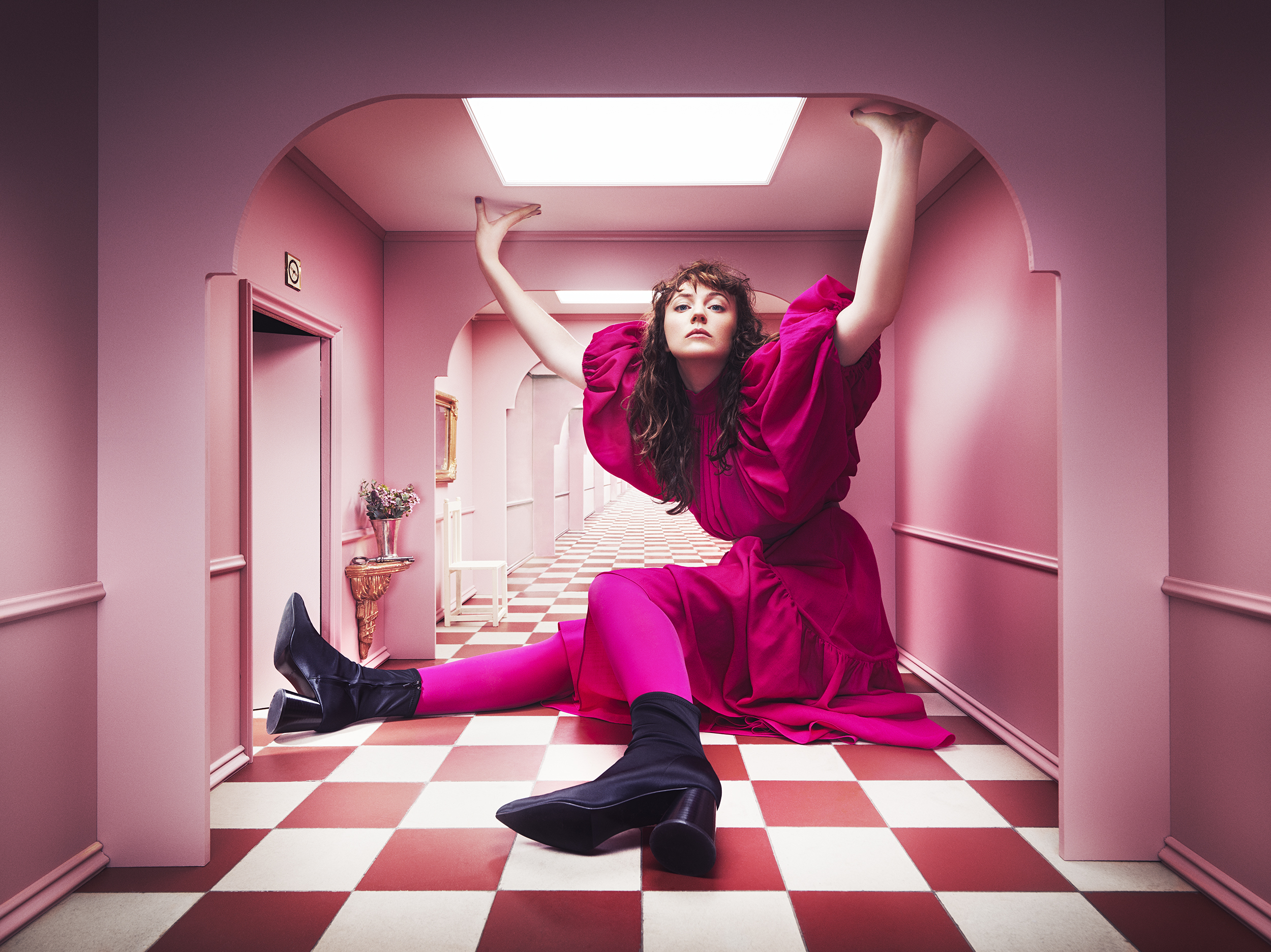 Ahead of the album the band have released their first single ‘War Painted Valentine’. DSO are known for pairing elements of jazz, swing, classical and progressive rock with just about everything in between, so it comes as no surprise that the first single from Swagger & Stroll Down the Rabbit Hole is a fusion of genres best described as if Sepultura and Die Antwoord decided to write a song for the Carnival in Rio.

Since their foundation in 2003 the band have released four studio albums which push musical boundaries to the extreme with humour, creativity and a healthy dose of positive aggression. Their debut The Butcher’s Ballroom was a breath of fresh air when it came out in 2006 to worldwide critical acclaim. The band’s fifth effort Swagger & Stroll Down the Rabbit Hole is by far their most ambitious undertaking which pays tribute to all four previous releases but adds some new colours to their already broad pallet of sounds.

DSO haveonce again teamed up with producer Roberto Laghi (In Flames, Hardcore Superstars) who has become almost the ninth member of the orchestra. Together they have dug deeply into each genre explored through the thirteen tracks on the album and worked hard to find the appealing genre characteristics to forge their own sound. This approach has resulted in an impressive list of guest musicians and some very interesting clashes between sounds which, at least on paper, shouldn’t work. Listeners with an open mind are in turn rewarded by numerous goodies littered throughout the album, ranging from the tribal assault that is ‘War Painted Valentine’ to the Zeppelin-gospel-infused ‘Snake Oil Baptism’. As with many bands Covid-19 presented multiple challenges but also presented opportunities which allowed them to take their time in the studio since there was no tour waiting to happen. The mixing process alone took over half a year but Diablo Swing Orchestra are confident that they’ve produced an album that will leave an indelible mark, whilst inspiring others to try out fresh ideas on genre blending.

1. Sightseeing In The Apocalypse
2. War Painted Valentine
3. Celebremos Lo Inevitable
4. Speed Dating An Arsonist
5. Jig Of The Century
6. The Sound Of An Unconditional Surrender
7. Malign Monologues
8. Out Came The Hummingbirds
9. Snake Oil Baptism
10. Les Invulnéables
11. Saluting The Reckoning
12. The Prima Donna Gauntlet
13. Overture To A Ceasefire