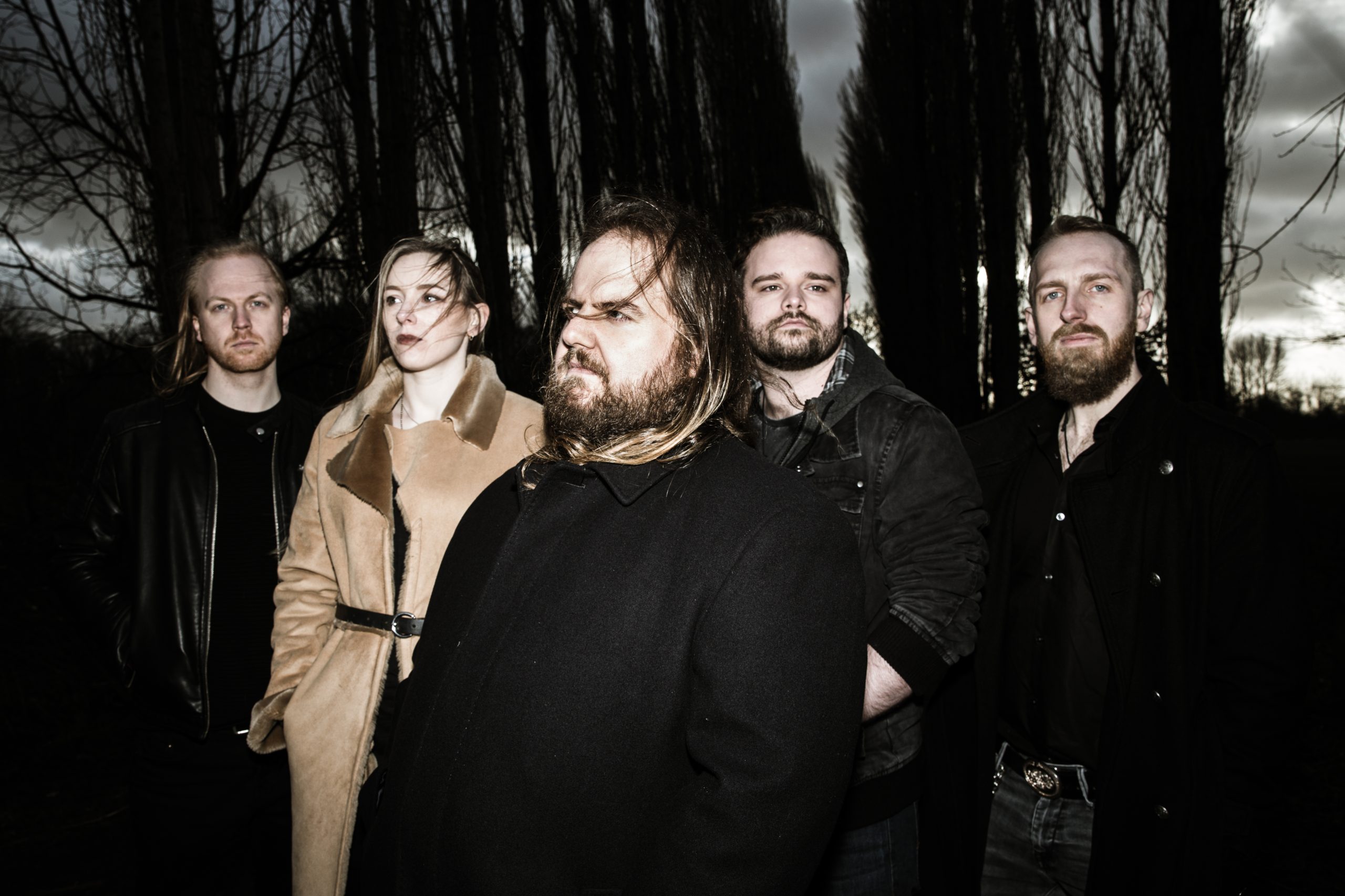 Wither On The Vine due for release 30th September

Irish dark metallers Darkest Era have announced their third album, Wither On The Vine, is set for release on 30th September via CandlelightRecords.

Guitarist Ade Mulgrew comments:“’Floodlands’ is about human tragedy, and empathy in the face of chaos and despair. It was particularly inspired by the horrifying images and accounts we’ve seen over the last years of people forced to flee their homes and their lives in the face of war, famine, persecution and climate change. Following the outbreak of war in Ukraine the themes prove to be, sadly, ever relevant. We hope the song resonates with listeners with it’s crushing drive and sweeping melancholy. This song was one of the first to be completed in the writing process. It came together very naturally and quickly, with very little tweaking of the arrangement. Even though it was one of the first songs written for the album, I immediately knew it would be a single. The song became a foundation around which the rest of the album was written, and informed the direction of travel in terms of atmosphere and composition.”

The haunting video for ‘Floodlands’ was filmed on the north coast of Ireland against the wild and windswept backdrop of the Atlantic Ocean. Director Anais Mulgrew comments: “Floodlands is the first of a series of three music videos written around the vision that Darkest Era’s new album brought to my head. The neverending tragedy of life, brought to the scale of the gods themselves. Everything withers, everything ends, while grief goes on forever, and the mourning creatures depicted in the video will work until the end of times as surely as the waves will keep crashing on the cliffs.”

It has been eight years since Darkest Era’s last album, 2014’s Severance. In that time, the Northern Irish-centred band have undergone personal and personnel changes, while the world itself has entered its own new dark era.  Now, they return with their third album, Wither On The Vine.

Recorded at Wales’ legendary Foel Studios with producer Chris Fielding (Electric Wizard, Primordial, Winterfylleth, Witchsorrow), it finds the band taking their shadowy take on the traditional heavy metal sounds of Iron Maiden and Thin Lizzy, and adding elements of doom, black metal, blackgaze and anything else that casts a musical shadow. Expanding their horizons with where their sound could go on Withered On The Vine, guitarist Ade Mulgrew says it could best be described as simply “dark metal”.

Speaking on the album, Ade adds: “The album presents a bleak reflection of the world as it stands today; politically, socially, environmentally. Among themes of human tragedy and personal introspection, there are also songs touching on pagan spirituality, the Dionysian perspective and even gothic romance. Stylistically the album mixes black metal and doom metal elements with an almost classic rock sense of tone. We hope the album resonates with listeners seeking music with genuine power and emotional weight, pulling them into its dark visions.”

After a long absence, far from withering away, Darkest Era have returned as experts in their craft, and made a definitive dark metal statement.