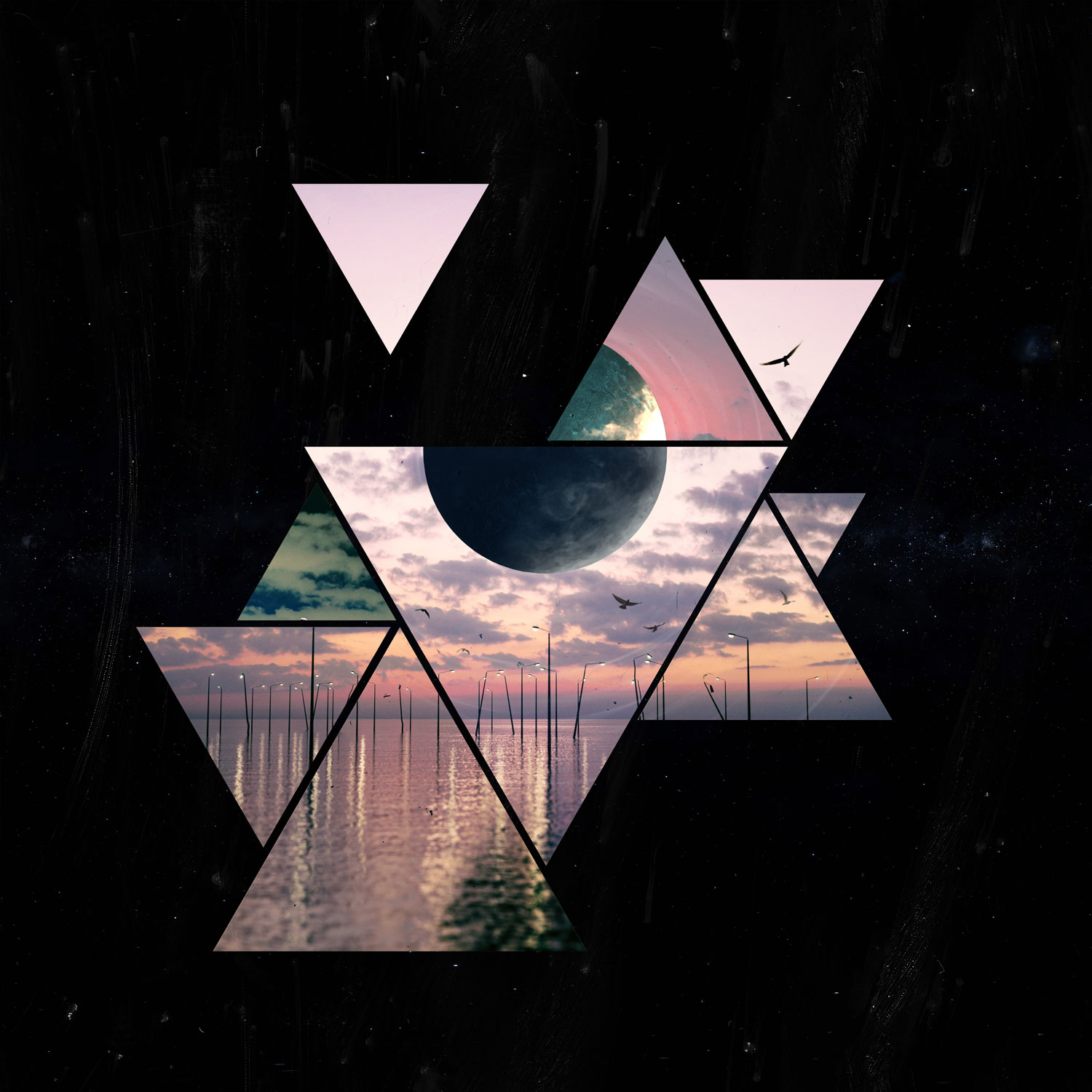 PSOTY (formerly known as Pet Slimmers of the Year) who release ‘Sunless’ this Friday on Candlelight Records have shared the 2nd track from their album. Describing the ‘King of Ephyra’ as, ‘a total band favourite! Driving guitars, big vocals and some powerful melodies throughout. Another embodiment of what we wanted to achieve on this record.’ It’s another example of PSOTY’s heavy focus on melody and dynamics, combining multi-layered guitars, hypnotic bass-lines, crushing riffs and groove oriented drum patterns to create a live sound much greater than the sum of its components.

With ‘Sunless’, recorded at Bandit Studios, the band continues to evolve from its post-metal roots with their second full-length studio album. This is a darker and more introspective selection of heavier compositions with crushing riffs and stratospheric melodies. The band add that the album is, ‘a much more driven record. It’s more direct and aggressive than our previous work. We’re excited for people to hear it. It’s exactly where we want to be musically.’

2019 will see PSOTY release their new album ’Sunless’ on 13th September once again through Candlelight Records.

“PSOTY have created the sort of flowing, textured and oddly unpretentious journey that you hoped that Palms album would sound like. From the gradually building, oceanic roll of ‘Tides’ to the irruptive impact of ‘Churning of the Sea of Milk’ and the cold, graceful repetitiveness of ‘Fragments’ there’s narrative flow at play here” –Metal Hammer

“The irreplaceable gentleness of Mogwai and the violent swirl of My Bloody Valentine seamlessly matching up with guitars that sound like waves rending rocks apart. ’Fragments of Uniforms’ is a powerful work that demands more than idle contemplation: it demands total attention” – Terrorizer