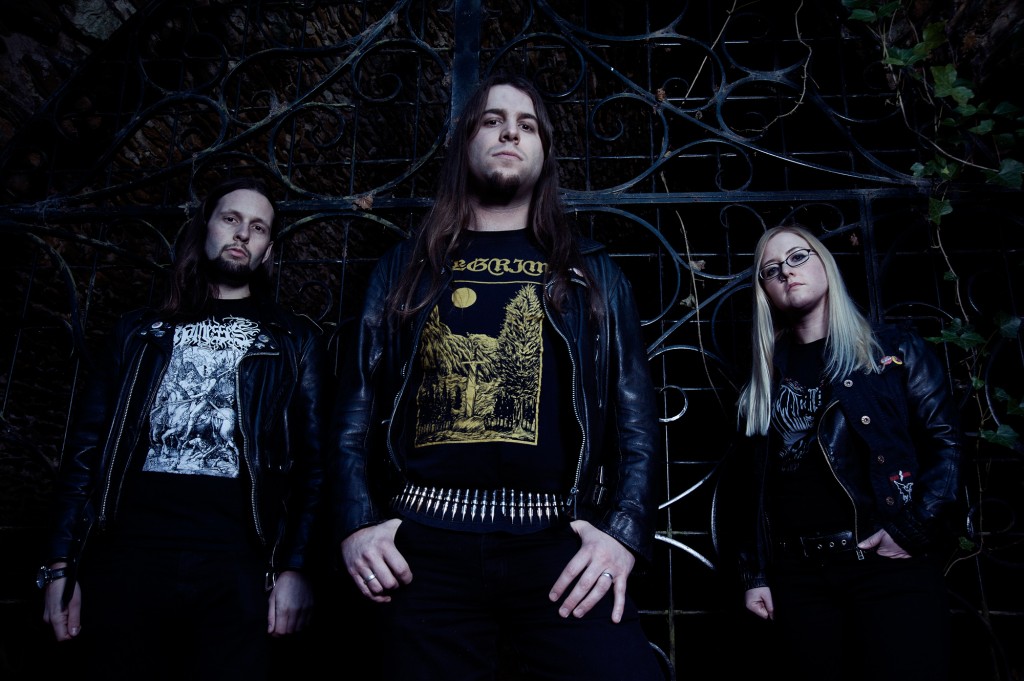 Witchsorrow have announced a 5-date headline run of shows for November 2017, with UK doom outfit The Moth as main support.

“After nearly a year in the shadows sharpening our claws, we’re delighted to be getting back on the road to spread the doom once more,” says Witchsorrow frontman, Necro Skull.  “With our friends The Moth in tow, this promises to be a parade of absolute doom destruction and devastation. Expect pure heaviness – DOOM METAL ETERNAL.”

Meanwhile, Witchsorrow are currently putting the finishing touches on their fourth album and follow-up to ‘No Light, Only Fire’ (2015). This new offering is expected to be unleashed early next year via Candlelight Records.

Further album details to be revealed in due course.